Thanks for tuning in again.

It’s been a week since I arrived. Last weekend I walked around the old town so I was still feeling like a complete tourist. I’ll give myself a month and hopefully by then I’ll have more or less a clear idea about my new hometown. 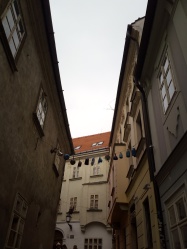 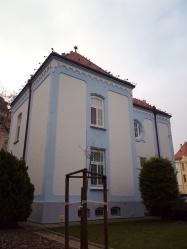 On Thursday, it was Ivan’s birthday so we celebrated it at the office with Slovakian traditional snacks and drinks. We tried Kofola and Vinea, apparently the most iconic drinks that anyone can try. I’ve learned that Kofola is definitely not Coca Cola but to me, it seems something like a less fizzy Байкал (Baikal), which is a drink from Russia I think.

Other than snack time, the day was full of presentations, and they still keep coming. There’s a lot to get acquainted to and to learn about. It’s interesting though, I like seeing the behind-the-scenes of an NGO that deals with volunteering. Who knows, I might even look for a job in this field after the EVS. Let’s see what I’ll say in December.

Friday was a short day at the office. We had one presentation and then time for finishing our own presentations for the Tea Meeting on Wednesday. I finished mine around 14.30 and was desperately looking for something to do. I was so bored that I even took out the trash and put the bin outside of the door (which is actually one of our tasks but we’re still learning, right). By 15, there was really nothing else to do so I convinced Ivan it’s time to go. We went for an adventure to find a bigger and cheaper food shop called Kaufland. Near our apartment there’s Billa but everyone said it’s the most expensive. I’d say it was a successful adventure, it was such a nice weather and we could explore a whole new part of the city. 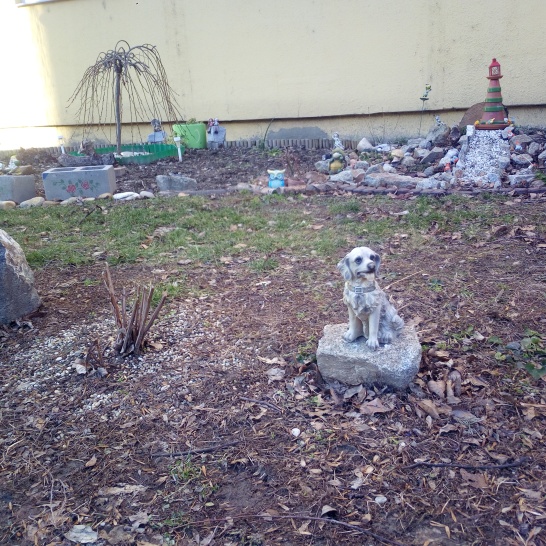 In the evening, I went out with Ivan and Anthony to an Irish pub which was too smoky for my taste but hey, at least I saw the old town during night time.

Saturday and Sunday were more about roaming around in the city as I said before, bought a few things from shopping centres and improvised with cooking.

I was trying to find The Body Shop in Bratislava because I left my vanilla perfume back in Tartu. 😦 I was completely trolled by the instructions on the Internet. Instead of a cosmetics shop, dear Google Maps brought me to a strip club. Not the body shop I was looking for. Also, in the end it turned out there is no The Body Shop in Slovakia whatsoever.

Now, talking about funny things that have happened here, I found out that out of the ten people I’ve met here so far, (at least) three people share a birthday month with me. What’s more insane is that two of them have a birthday ON THE VERY SAME DAY as me! I mean, WHAT are the odds, honestly?! And one of them is dear Marta, my mentor. 🙂 Elena from Greece arrives in March but her birthday is also in February, so… What a celebration!

I’ll leave my story here for now. Enjoy these photos from the apartment. If you want better aesthetics and filters, you can follow me on Instagram: @myrmelland. And for the office and work life you can probably find me on the photos and stories of @inex_slovakia.

Until the next time! 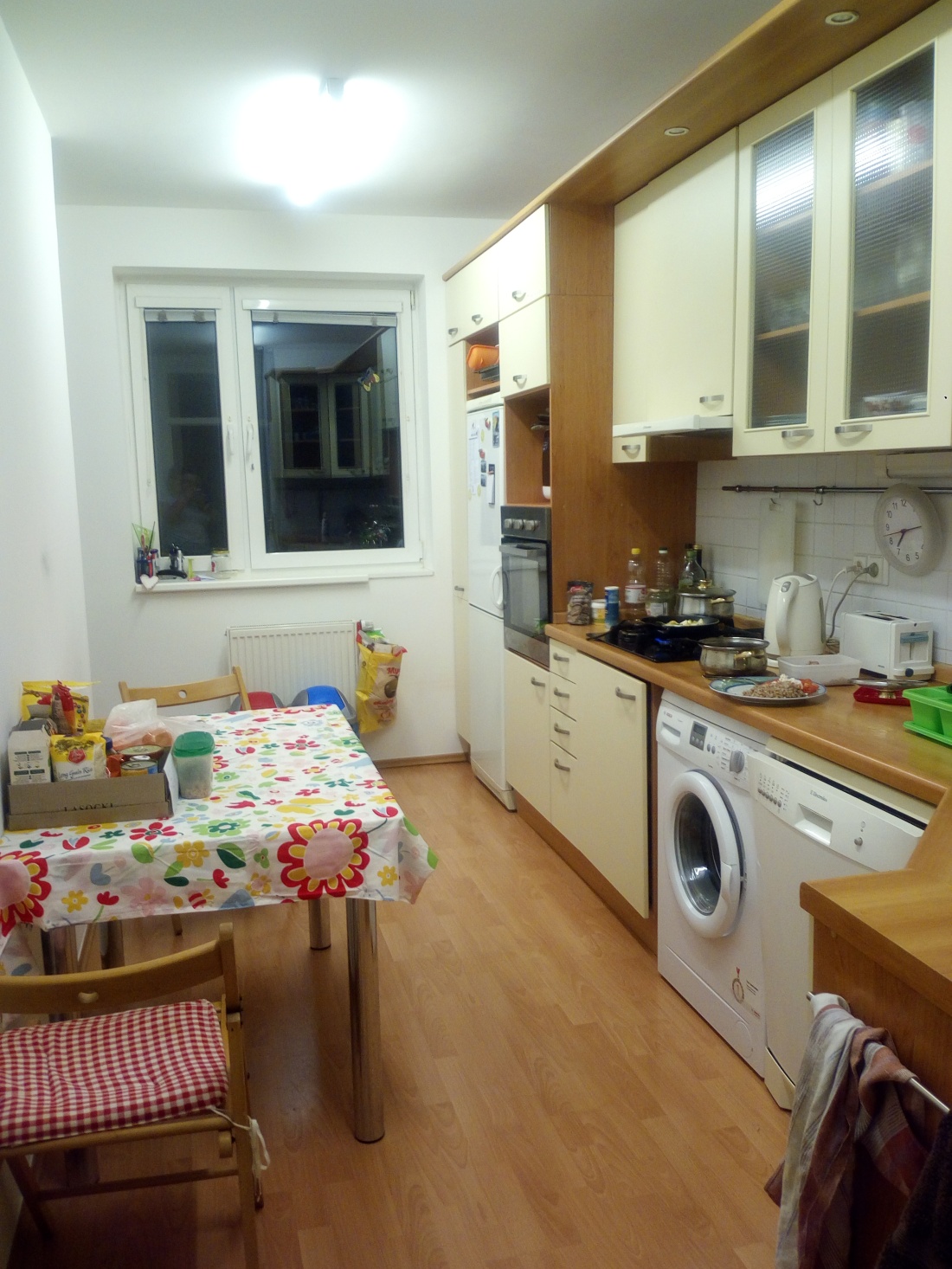